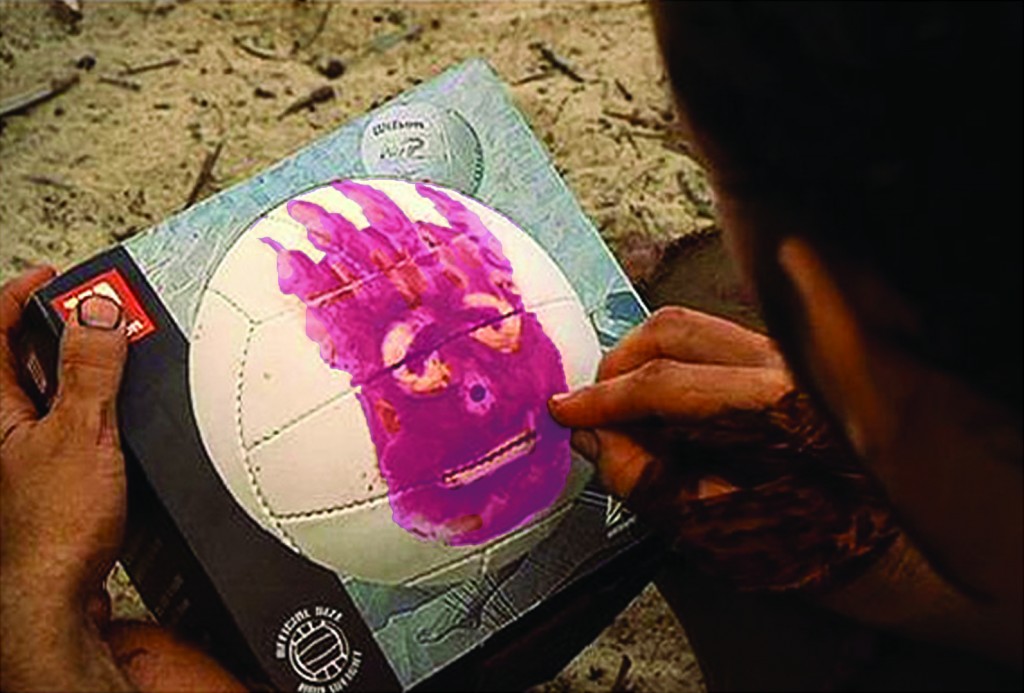 Last year the Engineering frosh received a stern reminder of the dangers of frosh week when Kevin Mahmoud was found sobbing in his empty bathtub by his roommate. His skin still tinged with dye, and he could only be heard uttering, “no, purple, no,” until paramedics arrived for him.

“I was the most popular guy back in frosh week,” Mahmoud told the Toike after his recovery. “I was that keener frosh in Beta who started the chants all the time. I had made about a hundred friends from all the groups. But, after the purple dye faded on Wednesday, no one recognized me. I kept on telling them I was Kevin, but they didn’t believe me.”

The Toike asked Kevin what he remembered from before he was found crying.

“To regain my popularity, I stole some leedur dye from a secret location that I’m not allowed to discuss. I started pouring the dye over myself until I was as purple as Barney the Dinosaur. However, the alcohol in the dye got me drunk and I fell asleep in the washroom trying to wash some out of my eyes. The next thing I remember is the Skule Patrol dragging me out while I was still hungover.”

Ongoing research suggests that Kevin may not be the only victim of this tragedy. The medical condition named purpulus fadeoulus may indeed afflict hundreds of frosh every year.

The Toike recommends some steps you can take to defend yourself against this condition and have a safe and enjoyable frosh week. First, don’t leave your room until the dye completely fades. Then, make sure everybody else out in public is clear of the dye themselves. Only then can you start making friends from scratch and bitch about how you hated frosh week because you made no friends at all.

We have no idea how all the frosh are going to cope with meeting with each other for the second time. However, it seems like joining an irresponsible amount of clubs and pretending to be 19 may be the answers many are looking for.