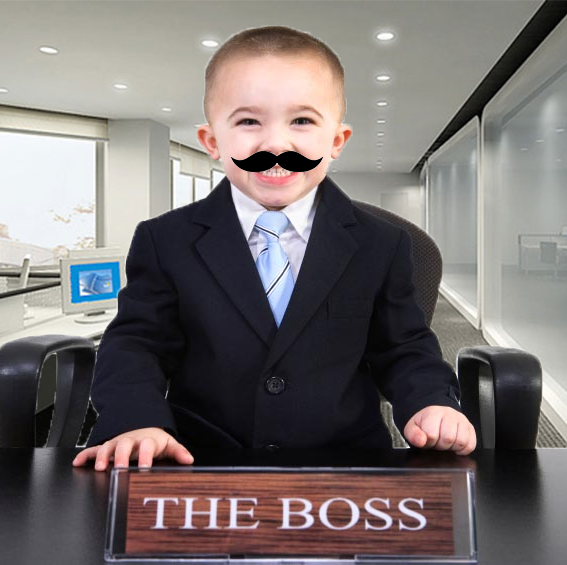 Well, it turns out that little shit Timmy was right all along–Super Mario 65 has been officially confirmed by Nintendo in a recent press release. Timmy’s dad, who works at Nintendo, delivered the news. “In Super Mario 65, Mario has a gun and you can kill Bowser with it,” he announced with all the public speaking skills of a 10-year-old. “Y-yeah… And… You have to fight Bad Mari- Badrio- uh, Bario, who’s the secret evil Mario,” Timmy’s dad stuttered uncertainly, almost as if he was making it all up.

“Bario has a lot of swords and he wants to destroy the world,” he went on, “and Mario has to team up with Call of Duty to kill him and, uh… Yeah.” At this point, one of the press members pointed out that Timmy’s dad looked very young for his age and a lot like his son. “I’m Timmy’s dad,” said Timmy’s dad, “and I work at Nintendo.” When asked whether he was sure he wasn’t really Timmy, Timmy’s dad slammed his fists against the table and cried out for his “mommy.”

Super Mario 65 wasn’t the only confirmed leak, though. “You can get your Pokémon over level 100 in FireRed,” Timmy’s dad continued. “I have a level 160 Charizard and also Mewthree, but it’s at home so I can’t show you. Also, you can get all the starters if you talk to Professor Oak a million times. And there’s going to be a game called Super Smash Bros. Apocalypse where there’s blood and you can play as Shadow and it’s gonna be for PS4.”

This reporter, for one, is excited that these leaks have finally been confirmed by a legitimate source.