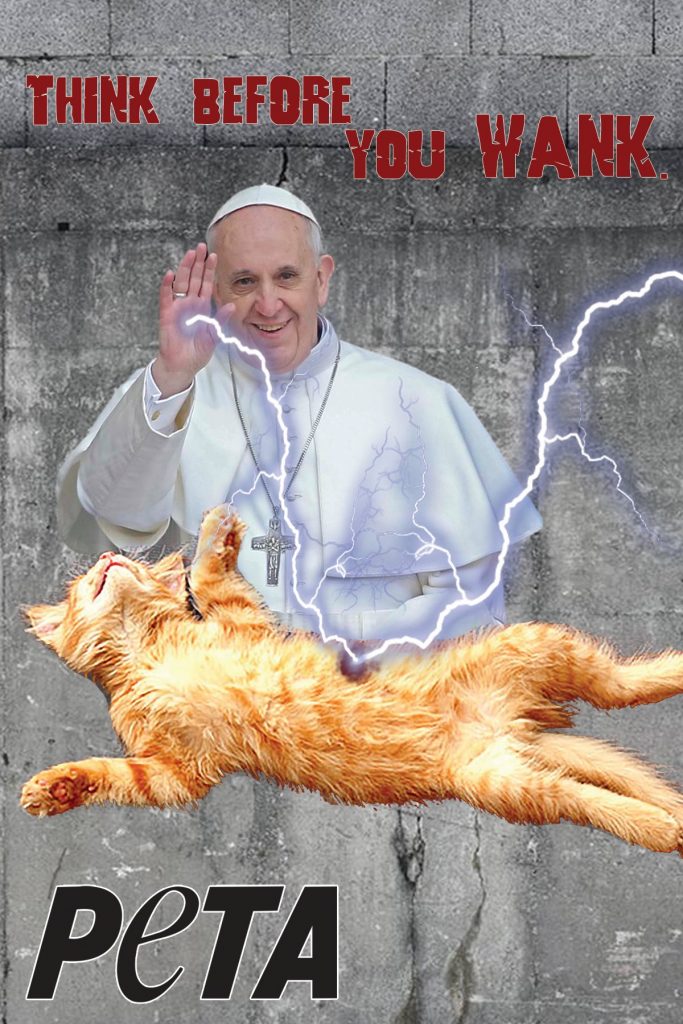 As of March 10th, 2020, recent scientific studies have been showing a strong correlation between the lack of teenagers in public settings and the death of kittens worldwide. This upswing in feline mortality started off seeming as a complete coincidence, but as coronavirus has plagued the globe and quarantining has become the norm, this mortality rate has climbed faster than the son of a CEO with 3 sexual harassment cases against him climbs up the corporate ladder.

This discovery was of course referencing a paper released by the University of Arizona, which found that kittens seem to be receiving the ultimate punishment for our perpetual urge to think about copulating with another individual while slowly (or quickly, change of speed is kind of nice to better simulate the actual nature of a sexual interaction) massaging our nether regions. The study itself took 5 horny teenagers and had them exist in a completely isolated room with only 2 posters (one of Michael B Jordan, and one of Ariana Grande) for a total of one hour. Outside the research facility was a fenced off area containing 5 kittens – all of which died via a lighting strike during the hour-long study duration. The weather was 30 degrees Celsius and sunny.

When the subjects were asked about how they spent their time in isolation, most gave bullshit non-descriptive answers including “You know, just hung around” and “Nothing really”. However, after further peer pressure it was found that all 5 subjects indeed let off a load (in one case 5 loads) throughout their time in isolation. This research in combination with the patterns seen during this self isolation has led to an official statement from PETA who announced they would be commencing anti-masturbation propaganda in coalition with the Roman Catholic church, to hopefully change society for the better.

Virgin Sex Columnist: “Virgin” or Ca’Baller? »
« 5 Things to Do to Keep Yourself Stimulated in Quarantine