Supposed signs of life in The Pit? The Toike Oike investigates 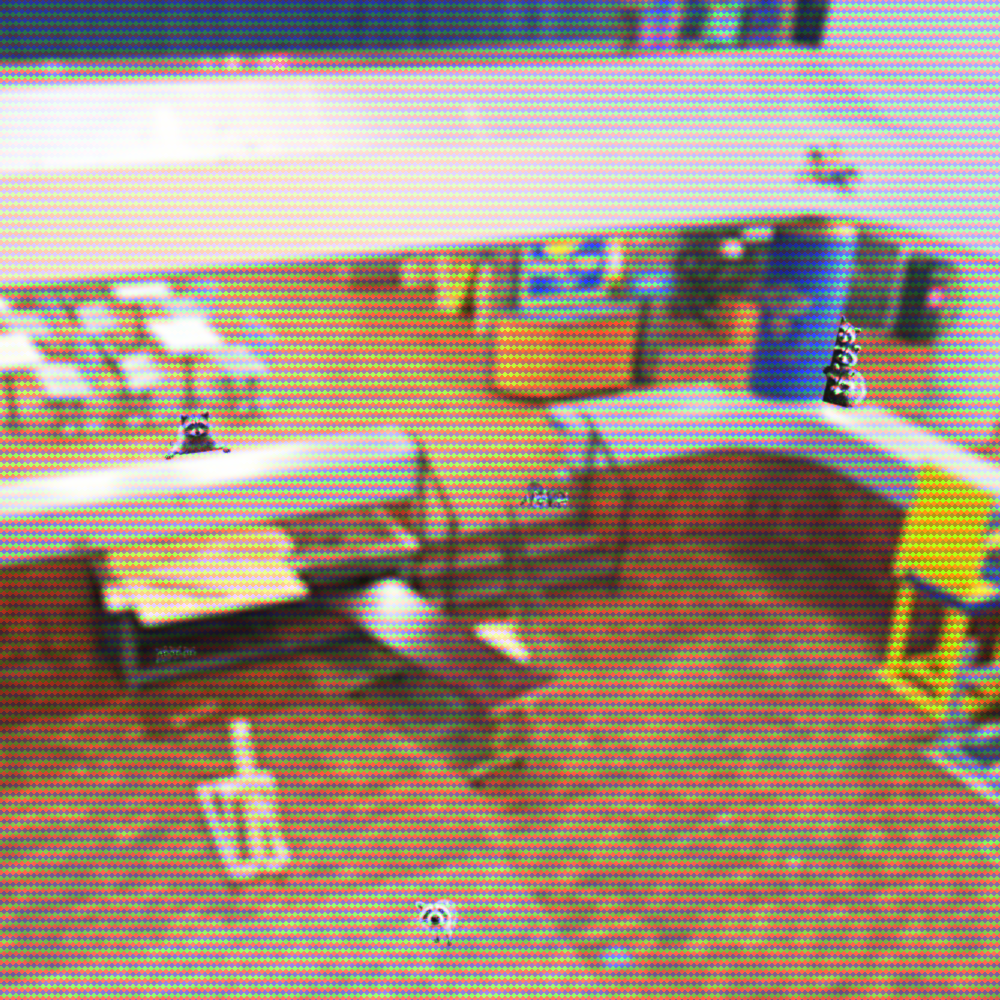 In-person school, not online – After returning from Zoom school, engineering students at the University of Toronto have made a shocking discovery – The Pit, the current habitat of engineering students in the basement of Sanford Fleming, is showing potential signs of an ecosystem. Specific indicators include raccoon droppings, unknown fast organisms scurrying on the ground, and occasional beady eyes watching residents from dark corners.

“When I’m in the pit after 7 pm, I start hearing noises,” said student Teresa Pitt. She scanned her surroundings nervously. “That’s all I’m going to say about it.”

Many students seemed to be reticent about being interviewed. Several ran away screaming, saying that they’ll “be eaten next.” A few have simply disappeared from campus after being questioned. The braver or more reckless bunch, however, have confirmed the rumours.

It is alleged that the Pit has always had an ecosystem: a hyper-intelligent raccoon commune that spans at least ten generations. The Toike’s investigative team has taken samples of fluid, ‘droppings’, and blood from the pit area to analyse their constituents and evaluate the existence of this raccoon cabal.

A handful of students have suggested that The Pit animals are wombats, due to the “constant, incessant” shrieking sessions that can be heard at 4 am. Others are convinced that the animals are pigeons because of “feces just dropping down from nowhere.”

Seeing our baffled expressions, Ben went on to add, “Even before the Pandemic, the Pit was riddled with unidentifiable fecal droppings and suspicious creamy fluids seemingly originating from the Bnad Room. It’s hard to distinguish the new samples from the old ones. Also, you wouldn’t trust your results if you’ve met the 1T9s. Their generation was freaky.”

Since The Pit is being scrutinized by so many people, the unsteady equilibrium between students and Pit residents threatens to fall apart. Missing classmates, warning messages in broken English are written with Veda’s butter chicken gravy, and more flying feces are becoming a frequent occurrence.

U of T assures its students to “remain calm” as the issue of The Pit will be addressed shortly. Meetings about The Pit’s renovation, expansion, or demolition will optimistically be held in 2029. Until then, the hyper-intelligent raccoon commune and its neighbouring engineering students will have to learn to coexist.

VP COMMUNICATIONS (NOT) RECALLED »
« OPINION: Your Opinion is Stupid and I Don’t Wanna Hear It