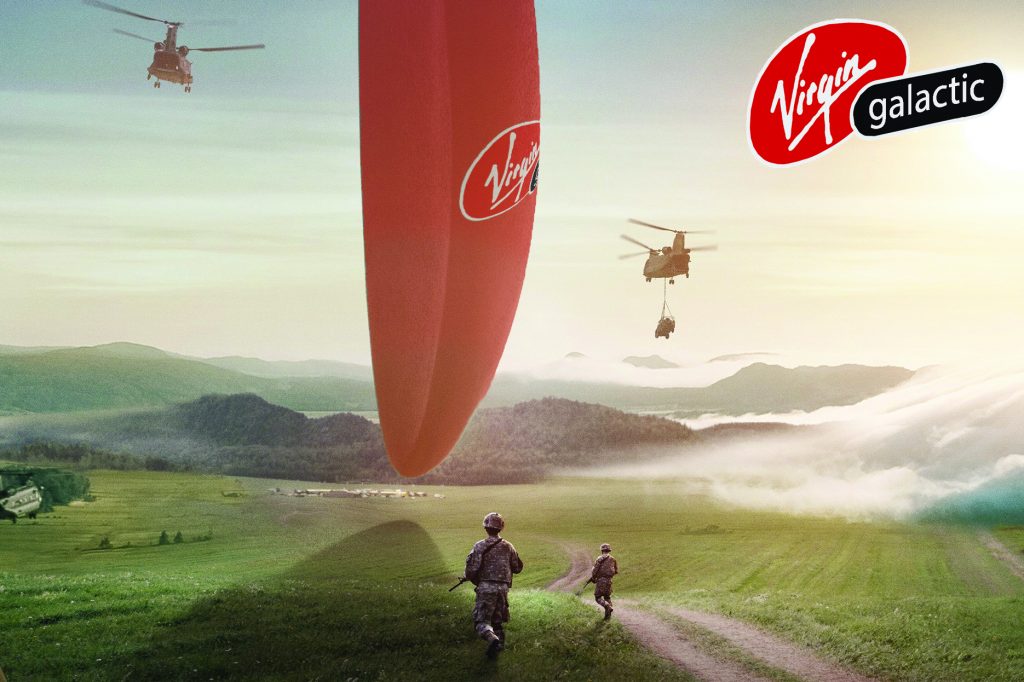 Commercial space carrier Virgin Galactic has once again claimed they are “very close” to being
able to o er their full body of travel services to customers. Admittedly, this has been reported as imminent every couple of years without any signi cant leaps being made, but CEO George Whiteside has assured skeptics that this time the company is “just about ready to go all the way. To space, that is.”

Many recent statements from the corporation have suggested that extensive test-runs of commercial spaceflight procedures have been underway for some time. It seems that it won’t be long before their rocket nally goes up with passengers and its lucrative payload is at last delivered.

Virgin’s investors have grown somewhat impatient during the long wait, but many have conceded that actual, full-on space travel is a big step to take, and that waiting might be better since it will, ultimately, make the ride more satisfying. One prominent stockholder even said that they had considered switching to another carrier, but to do so just because Virgin Galactic wanted to take their time “seemed a bit shallow.”

“We at Virgin recognize that the wait has been quite long,” said Whiteside at a recent press conference, “This is because we want to offer the best experience to our customers who, of course, have never done this before either. We are fully committed to eventually taking that big leap.” At other times, however, Whiteside admits that he sometimes wonders “if we’re only trying to go to space because society expects us to.”

Some reports last year indicated that Virgin may have considered pursuing a partnership with SpaceX to bring about even more innovative commercial spaceflight services. However, it seems that this joint venture fell through before it got o the ground due to the company’s discomfort with how quickly SpaceX wanted to move the project forward. “I get that Elon Musk is super comfortable with the idea of, you know, going there, as in, um, space. It’s just that we weren’t prepared to take things so fast. We want it to be special when we finally open up our business.” said Whiteside.

In spite of their apparent hesitation, Virgin Galactic is optimistic about the future of their enterprise, saying that once they finally get off the ground, there is a whole world of new opportunities. The possibilities when it comes to interplanetary travel are very diverse even within our own local group of planets, claim Virgin spokespeople.

Whiteside appeared particularly excited when speculating the potential to o er ights near
or within the atmosphere of gas giant planets at the outer reaches of the solar system. “Hell, once we’ve got more experience and built up our confidence, we might consider launching our rocket right into Uranus,” boasted Whiteside. Investors hurriedly responded with a memo reassuring the CEO that there is “really no rush” and they are “just one to take things one step at a time.”